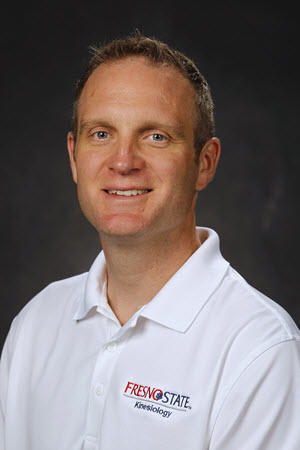 Dr. Wade Gilbert, author of Coaching Better Every Season, is an award-winning professor and internationally renowned coaching scientist in the Department of Kinesiology at California State University, Fresno. Born and raised in Canada, he holds degrees in physical education, human kinetics, and education and has taught and studied coaching at the University of Ottawa (Canada), UCLA, and Fresno State. Wade has 25 years of experience in conducting applied research with coaches around the world spanning all sports and competitive levels, from youth leagues to the FIFA World Cup and the Olympic Games. He has co-authored nearly 100 coaching and sport science publications and is regularly invited to serve as a featured speaker at national and international events. He currently serves as the inaugural Editor-in-Chief for the International Sports Coaching Journal and is an Associate Editor for the Journal of Sport Psychology in Action.

Dr. Gilbert’s work has been greatly influenced by the results of a four-year ongoing applied research project with athletes and coaches across 23 different sports in the fourth largest school district in California, and through his role as the chief scientific advisor to BeLikeCoach, a national non-profit in the United States comprised of thought leaders across disciplines dedicated to optimizing development and performance across sport settings.