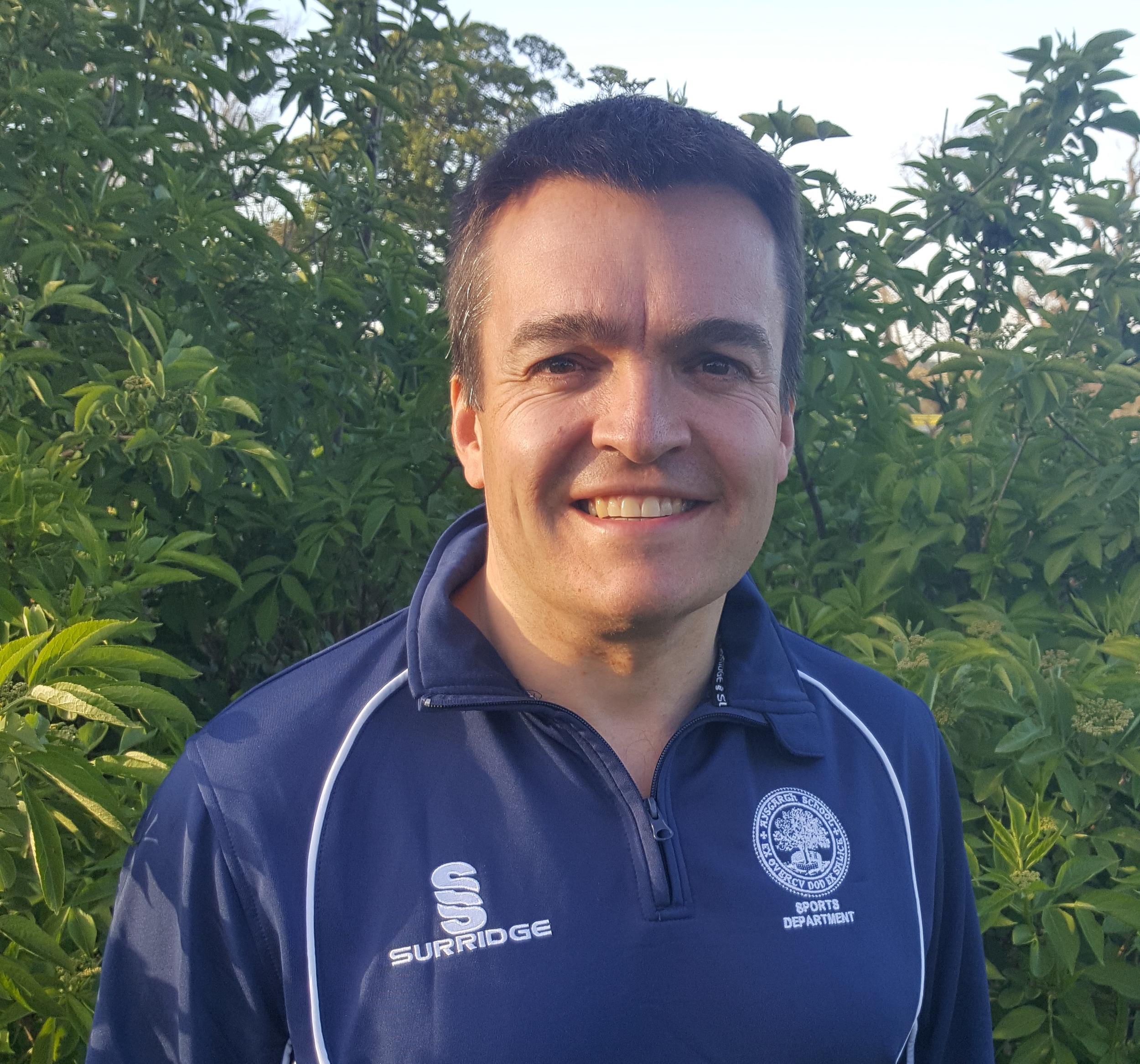 Founder and CEO, Working with Parents in Sport

Gordon MacLelland set up ‘Working with Parents in Sport’ after 20 years as a teacher and as a coach to all age levels from 7 year olds to Adults.

He has a BA/Hons degree in Sports Science from University College Chester and a PGCE from Lancaster University.

He is a qualified teacher and has been Director of Sport at an independent prep school in the UK for the last 10 years.  He has worked in schools in both the UK and New Zealand for the last 16 years.

He is the author of two books, Sporting Do’s and Don’ts- A pocket guide for parents of children in sport  and Parenting in Football (due to be released soon).  In recent times he has become a parent to two children and the early sporting experiences of his own children prompted him to set up the company as well as write the two books above.

When he speaks he brings a wealth of experience to working with parents gathered through 20 years as a teacher and coach as well as a parent currently involved in children’s sport.