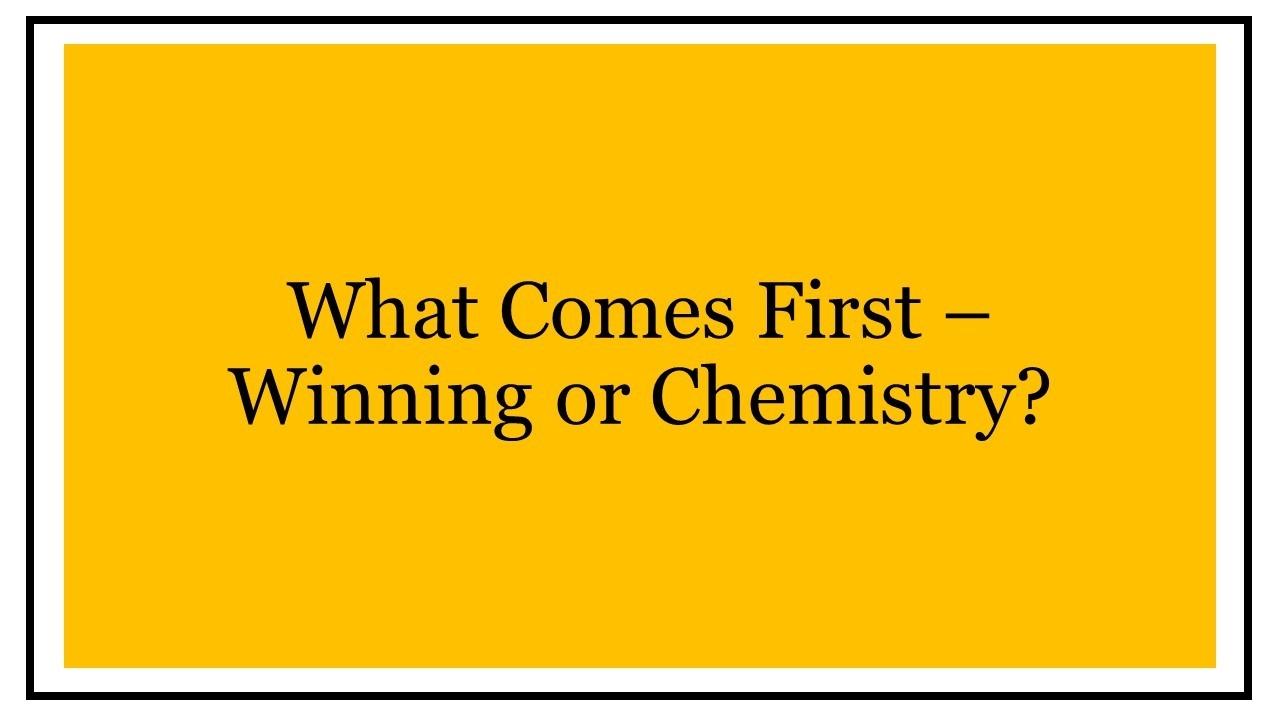 A few weeks back, I stumbled across a post on one of my social media streams.  It was a video of Mark Teixeira talking about how “winning breeds good chemistry”

“I’ve never been on a bad team where everyone was happy, because if you were, you’re happy with losing…If I was an owner or a general manager I wouldn’t want my players to be happy, I would want them to be fighting, because they stink.  If you’re happy losing, go find a different team”

I get it. I get where Mark Teixeira is coming from. I am ultra competitive. I hated losing more than I loved winning (which isn’t a healthy approach either). And I get that my highest level of sport (collegiate) bears little to no resemblance to premier professional sport.

But the comments from this interview are ignorant and incorrect.

First of, I refuse to believe that any professional athlete could get to that level if they were ever happy with losing. Indifferent, yeah I can see that, but no way are they happy. It takes way too much sacrifice and determination to make it to the pinnacle of your sport, and a player cannot get there if they don’t take a loss or failure as a kick in the butt to be better.

Now, they may become part of a negative team culture that has caused them to be disenfranchised with outcomes. But happy? No way!

When I first read this, I assumed by fighting, Teixeira was implying teammates getting mad at each other. Fighting to “make an extra play”, or “don’t strike out”, and the like. Negative things that are really unproductive. However checking my bias at the door, I realize the video offers very little context, so I will make no assumptions, and instead offer my quick take on healthy versus unhealthy conflict.

Essentially, the two types of conflict can be boiled down to the focus.  With unhealthy conflict, the focus is on the person or people involved.  It can be characterized by the use of exclusive possessive pronouns (you, they, them, him/her) or naming people directly. Blame is cast. Anger, resentment, and other emotions are directed at or believed to be caused by other people. Often there is a win/lose component, so one person comes out ahead at the end of the conflict. Some people may try to bully their opinion on how to fix the problem over others voices and opinions.

Anyone who has played sport at a competitive level has seen this.

“You should have caught that ball.”

“If you had made your free throws we would have won.”

“Why did you take such a stupid penalty?”

In reality, these comments provide nothing other than a brief venting of frustration.  They can, however, create turmoil and rift amongst teammates. Nothing positive generally comes out of this, because, guess what, that person know they messed up.

The end results of negative conflict can include harbouring feelings of anger and resentment which can lead to a lack of focus. It can strain communication between players and coaches, in and out of competition. It can make people completely “check out”, where they now become a liability because they are no longer playing as part of the team.

Healthy conflict places its focus squarely on the problem. There is an ownership of the problem (I and we) showing that this is an issue facing the team, and I may be a part of it. Blame is shared amongst the group. If negative emotions show up (which they likely will, since most athletes are very competitive), the emotions are because something is wrong and needs to be corrected. All parties involved want to work together to elevate the entire group. Everyone has an opportunity to voice their concerns and opinions.

The outcome of healthy conflict can include a stronger sense of self and team.  Greater discussion and creative solutions. A unified direction towards goals, and in general, a more successful team. 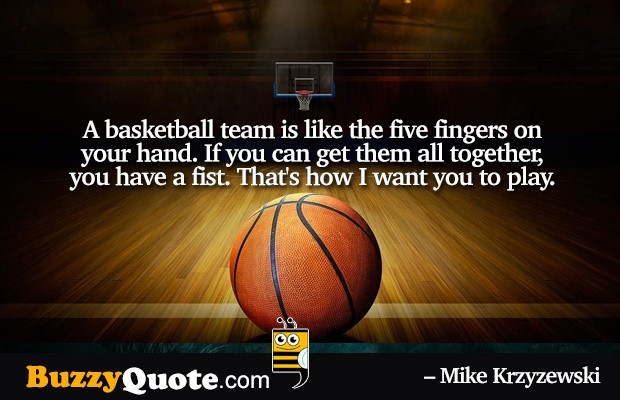 This doesn’t mean people cannot get angry, or cannot make direct comment to a teammate.  It’s that when they do, their anger and comments are always directed at the problem and a solution, not the other person or people. It also does not mean healthy conflict is easy or fun. Conversely, it can be brutal.  It can push those involved to their breaking points. But how does a team create a culture where healthy conflict is fostered, and where the team can fight through the adversity together to come out stronger?

For this section, I will lean heavily on what is likely my favourite book over the last few years, The Five Dysfunctions of a Team by Patrick Lencioni. An incredibly easy-to-read and easy-to-understand book written as a business story, but the application crosses any sector or walk of life where people work towards a goal with others. 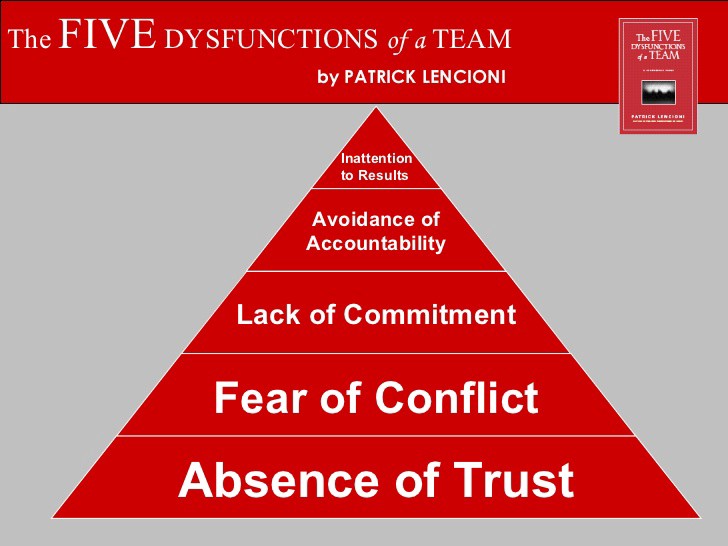 Similar to Maslow’s hierarchy of needs, Lencioni’s 5 dysfunctions must be addressed bottom-to-top.  In order to develop a healthy, functional team, the group must first, in order:

A future blog post will go into more detail on how to create a functional team.  If you cannot wait I urge you to pick up the book (Kindle edition is $16 CAD, 13 USD).

However, to implement this or any other culture-building program or idea, there must be strong leadership with a clear vision.  In a sports context this is usually the head coach, but players absolutely must be involved from the very beginning. Get their feedback on the concept, get their ideas on how to implement, listen to their concerns, figure out who is on board to be a champion, and who may need help getting on board. Indeed, the first step of building trust starts the minute you consider implementing any change.

Impact of Culture on Winning

So, back to the top. Winning does not create a healthy culture.  Winning often masks severe underlying issues (there is always the great debate of if it is good to enter a post-season having suffered few or no losses, hello 2007 New England Patriots and 2015-16 Golden State Warriors). Yeah winning is fun, but winning is a by-product or preparation.  In fact, a fascinating article that compared Super Champions (repeat winners), Champions (one time winners), and Almosts (those who went far in sport but never won) show that the Super Champions were much more intrinsically focused on improvement and preparation, whereas Champions and Almosts were more extrinsically focus, worrying more about results and statistics

A great culture creates a team that is focused on improvement, is open to communicate, good or bad, knows what each person needs to do, and each person takes responsibility for those things, and supporting all of this, is a strong foundation of trust.