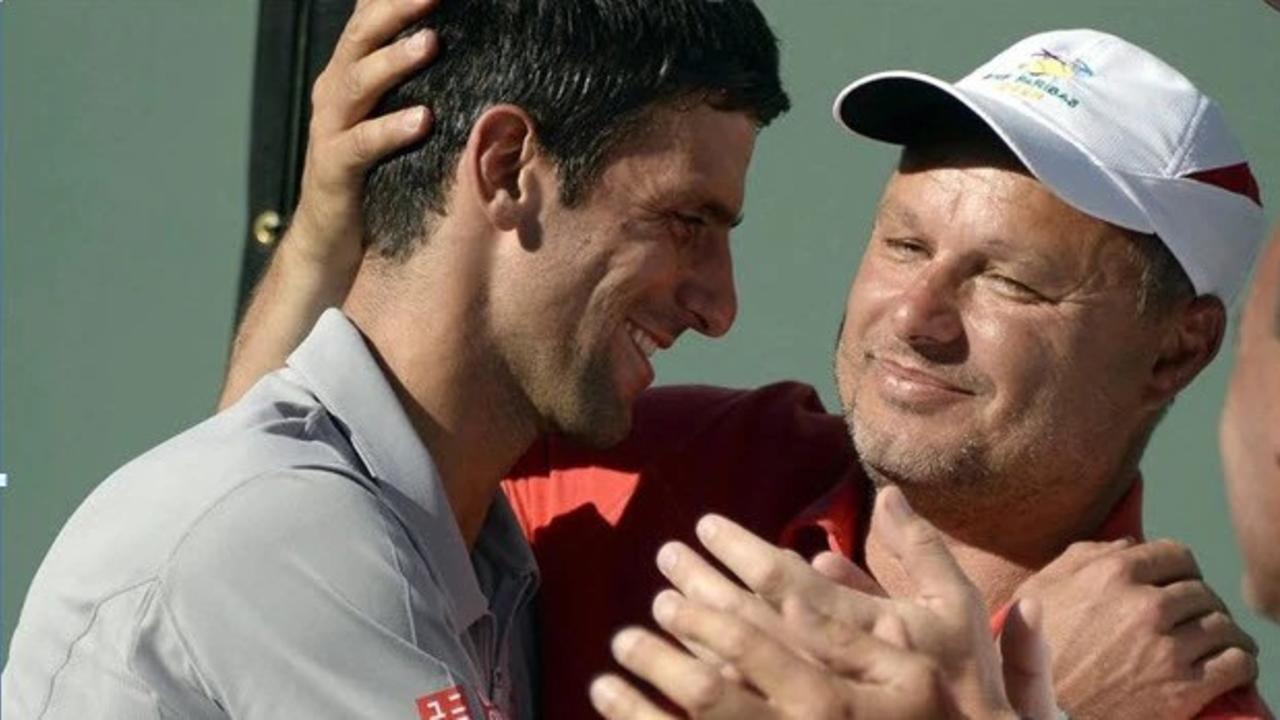 June 5th, 2016 – a day for tennis history.  Novak Djokovic triumphed in the final of the French Open, capturing the grand slam he had been chasing for so long.  He became just the 8th player in men’s tennis history to have won all 4 major championships at least once. However, even more impressively, he became the first man in 47 years to hold all four majors at once (he won the 2015 Wimbledon Championships and US Open, and the 2016 Australian Open as well). Even the legendary Roger Federer did not accomplish this feat.

March 2018 – fast forward almost 2 years later and Novak had cycled through 4 coaches, had won just one tournament in the last 20 months, astonishing considering he was won 69 tournaments since he claiming his first championship in 2006.  He was also coming back from elbow surgery, and many pundits fearing he would never regain his former place in the ATP.

July 15th, 2018 – Novak stuns the tennis world by capturing his 4th Wimbledon men’s singles championship.  While he had shown signs of significant improvement in the tournaments leading up to Wimbledon, very few people expected him to get very far, never mind win the whole thing.

So what happened in that nearly 2-year-long span where he was a shadow of his former self? Some think it started after winning the French Open, you see he had reached at least the semi-final of this event 7 times before. SEVEN TIMES!!! It was the one major tournament to elude him after capturing the other 3 by 2011. In the battle to be considered among the all-time greats in men’s tennis, he needed the career grand slam. So after finally getting that monkey off his back, the thought is there was a natural let down. Couple that with a nagging elbow injury that finally dragged him for surgery in the early part of 2018, and you have the recipe for disaster.

But somehow I do not think that is the whole story.

You see, in the midst of his tailspin in 2017, he did what has become the custom when a team or individual does poor in sport - he parted ways with long-time coach and friend, Marian Vajda, along with the rest of his coaching and support team. The hopes was to shake things up to get him back to his place atop the tennis world.  He then teamed up with tennis great Andre Agassi.  They would later part ways after Novak’s 2017 season was cut short due to injury.

Then after an underwhelming 2018 Australian Open, he had the surgery on his elbow, and rushed back for two larger tournaments in Indian Wells and Miami, where he was swiftly eliminated in the first round. All this despite claiming he was playing injury-free for the first time in over 2 years.

He then did what many of us would do when we are in a bad place.  He reconnected with a very close friend, someone who was like a father to him.  It just so happened that this person was also a very good tennis coach, and, of yeah, his former coach, Marian Vajda. This happened in late March, and less than 4 months later, Djokovic finds himself back atop the most prestigious tournament in all of tennis.

You see, as mentioned, Vajda is not just a coach to Novak Djokovic.  He is a mentor, a friend, a father-figure, a confidant. In the world of professional tennis, I can imagine it can be very lonely as it is just you and your opponent.  You win or you lose, and it is all on you.  You do not have teammates to celebrate or commiserate with.

In youth sport, For the Love of the Game is keen on growing leadership capabilities of coaches and sports administrators.  We want kids to develop a love of playing, competing, working hard, and being active for life.  It is starting to show that this method pays off both in healthier, well-adjusted adults, but also in producing better high-performance athletes.

But the lessons for youth sport often easily carryover to the professional ranks as well.  Sure those athletes are a minute part of society, and they already have millions of dollars and teams of coaches, psychologists, nutritionists, physiotherapists, surgeons, sleep experts, private planes, and a host of other luxuries at their disposal to ensure they can perform as close to their maximum as possible.

But it’s easy to forget, they are human too. They need a team around them that loves them, that wants to see them succeed in every aspect of their life. They need people that can understand a player can be distracted because they just got married, or welcomed their first kid into the world, or they have a nagging injury, or they were perched on the very pinnacle of their sport, and they wondered “what’s left”.

(Side note, check out https://www.instagram.com/djokernole/ and see his posts from July 19th, where he spills parts of his guts about his struggles over the last 2 years).

A men’s tennis coach cannot do much once the game starts. They are essentially expensive cheerleaders. So how did Marian Vajda help Novak Djokovic without any pom-poms? By being that person mentioned already: he expressed his transformational leadership skills and allowed his athlete to feel safe. Safety. It’s an incredible thing.  When you feel unsafe, every action is difficult, but when you feel safe, when you feel protected, you are free to focus, do your best, and have fun.

And if that is highly important to one of the best tennis players of all time, you can be certain it is even more so important to that 8-year-old trying a new sport, taking a penalty shot, at bat with two outs in the last inning, or at the free throw line with 3 seconds left.

Coaches and parents, let your little athletes play.  Love them, be there for support, listen to them, and you will be surprised at what they can accomplish when they feel safe, protected, and loved.