The ones that got away 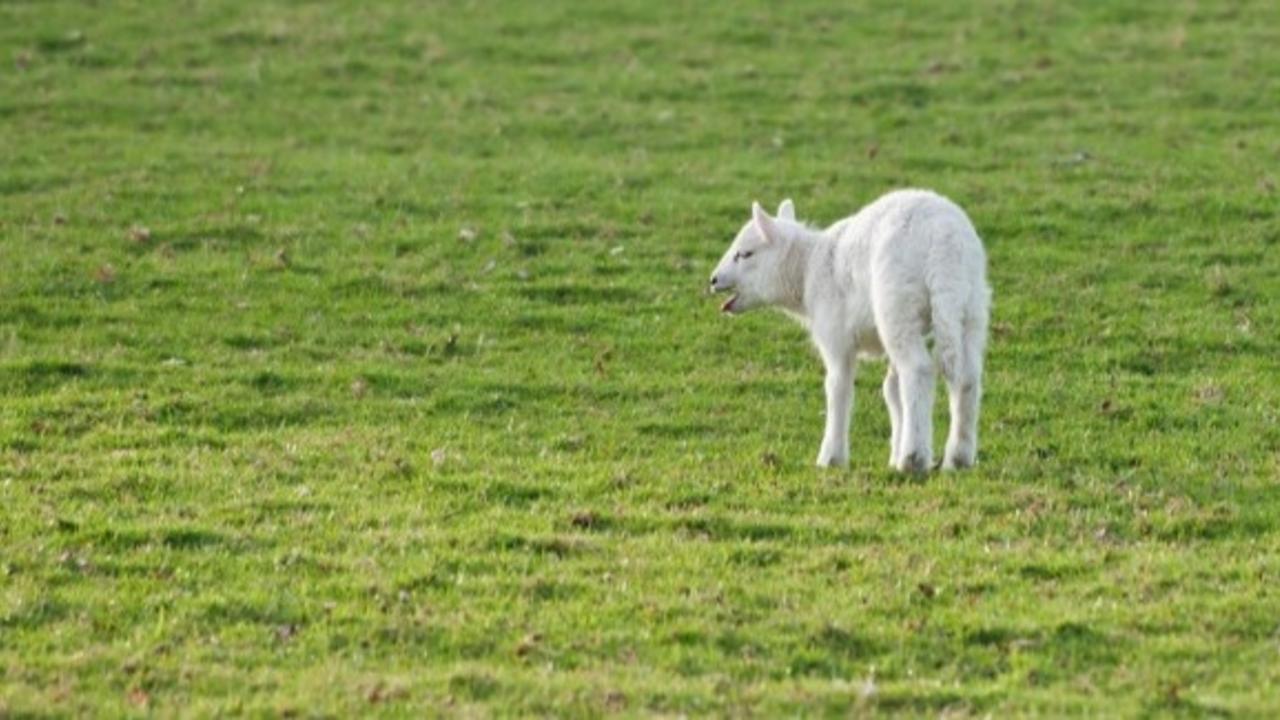 A few weeks back saw the wrap up of my 2nd full season as a head coach for youth soccer. I am blessed to have a son who, for now, seems to enjoy me coaching, and I have been lucky to have been given players and coaches that appreciate my style of coaching for younger kids (I have no soccer background, so lean heavily on movement and teamwork development, and just letting them play).

As the blogger with For the Love of the Game, I do my very best to subscribe to all the research we try and share with our group:

Furthermore, my personal and educational background in servant leadership means I just want to help others be the best they can be.

And you know what, I have been very honoured after my first two full years as a head coach.  The vast majority of parents have come up to me at seasons end stating they hope I can coach their kid next year.  That is the single biggest compliment I feel a coach can receive.

However, I am still very young in my coaching journey, and knowing research and applying research can be two different beasts.  This is a story of the two who got away.

You see, I started the year back in September with 12 players. I ended the season in March with 10.  The 10 that ended, I loved.  They all got better, they enjoyed being there, they learned to play as a team (as well as 7 year olds can). They fell and got backup.  Again, I couldn’t ask for more.

(Short video of the lone clip I captured this season)

But I can’t get over the two who got away.  You see, these two were best friends and were trying out sport for the first time.  They were happy kids, they were friendly kids, so friendly that all they really wanted to do was follow each other around and talk.  I was blessed to be their first coach, and I feel I blew it.

We play 6v6 soccer, with one being the goalie, so 5 players out.  When either was on the field, we were essentially playing down a player.  Now that never bothered me. Every once and a while one of them would chase after a ball and attempt a kick.  I was so happy, there was improvement.  Every kid has to start somewhere. As long as they were happy.

The issue came when I decided I would not play them together.  These best friends. These young kids who wanted to do everything in practice and in games together. I felt it was unfair to the rest of my players to have one shift essentially play 5v3.  We don’t keep score at this level, but all the kids do, but that wasn’t the issue.  The problem was when they played together, the other 3 players and the goalie were left chasing the other team. It didn’t look fun.  I don’t think any of the other players would have cared if we lost every game because the other team potted “easy” goals when they were both on, but I felt they would have cared if they couldn’t have fun.

Without going too biblical, I felt like a shepherd who lost a sheep.  Yes the majority of my sheep enjoyed, probably loved, the year.  But two got away, and it is those two that will consume my thought until next season.

I’ve shared my angst with my inner circle, and the main response I get back is I couldn’t sacrifice the good of one or two for the good of the team. And I get that. Perhaps these kids weren’t ready for organized sport yet, no matter what I tried to do. But that’s not what is eating me. I’m consumed in thought because I didn’t talk with them, I failed to engage them the way I have others. I tried to get to their level in the beginning but I noticed I did it less and less as they showed up less and less.

Like all other things in my life, this will be a lesson.  Something to learn from.  A mistake that I will vow to try not to make again.  Many great coaches lament the things they did in their first years.  Maybe this will be mine, and maybe it will make me a better coach in the long wrong.

But for now it just hurts.

I hope those two kids can get another opportunity and have a great time.

PS It’s been a few weeks since my last post, and I don’t like that, but sheesh having a young family, especially with twins babies (they are turning 1 later this month!) is exhausting. With all this focus on bringing fun back to kids, where it belongs, I need to find a site that discusses bringing sleep back to parenting, where it is needed!