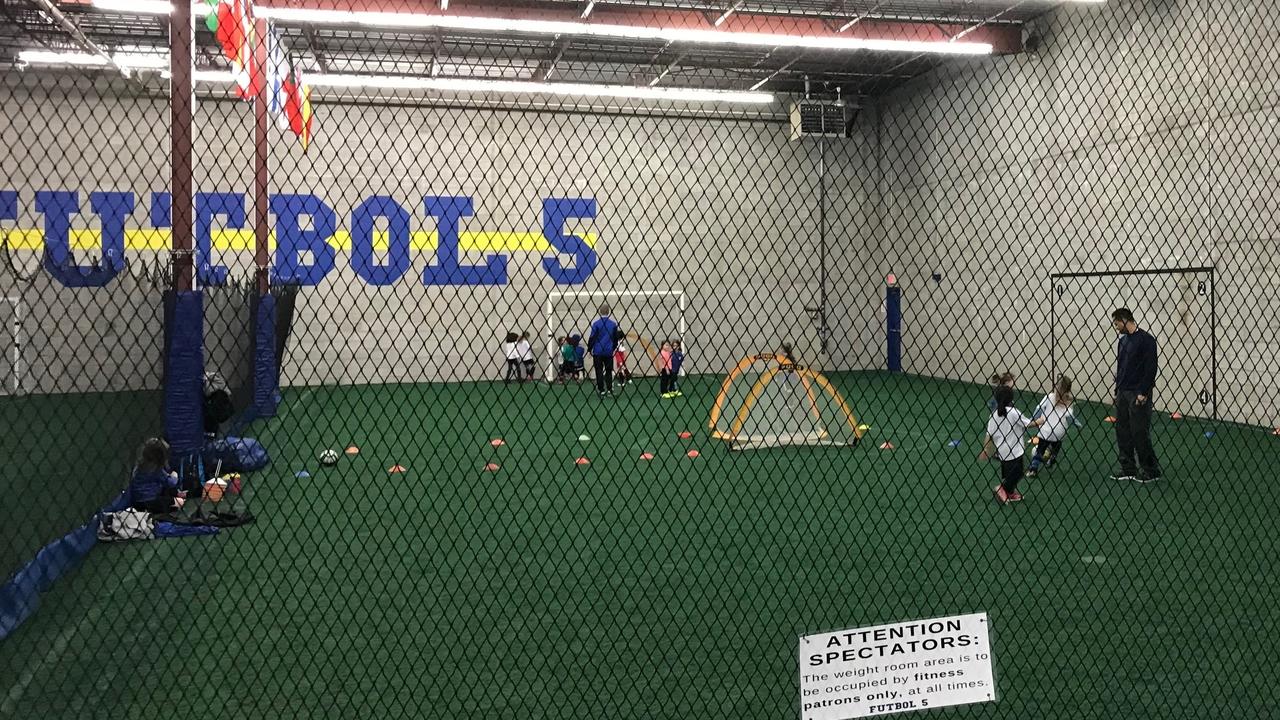 This week’s blog is a follow up to last week, and is intended for any clubs considering significant program or other changes.  The idea is to identify areas that went well and areas that caused headaches for RCYSC, in the hopes that other clubs can learn from and enact change more efficiently and positively.

"I cannot say whether things will get better if we change; what I can say is they must change if they are to get better."

As we wrote about last week, Royal City Youth Soccer Club in New Westminster, BC, embarked on a new structure for their U5 players.  Instead of the traditional 1-practice-1-game a week, where the players just chase the ball around for an hour, RCYSC had their top coaches lead drills twice a week, where the ball-player ratio was usually 1:1.

But wait, how on earth will kids get better at soccer if they are not playing games? Well I can tell you first hand when they finally integrated real games in during the last two weeks of the year, these kids were just as good if not better than previous years (I have a daughter in the program now, my son was a U5 two years ago).

But of course the questions came throughout the year.  Parents did not understand the approach.  Parents envision their kids running around the field playing the sport, not doing drills.  And rightfully so.  That is what they did when they were younger, that is what every generation has done before.

In talking with the Technical Director and Geoff Ayi-Bonte, the RCYSC Board member that heads up the Development Committee, the idea of trying this out has been on the table for a few years.  The research is strongly in favour of having more balls on the field to aid kid’s development with the ball.  Ayi-Bonte added, “We know that children at that age who stand in formations get significantly less touches on the ball. They miss out on being fully engaged for the maximum of time. They miss out on maximizing the opportunity to gain confidence and competence.”  He added that there was fear over the potential for negative feedback from parents because we want “to see children score and win”, regardless of the long-term negative impact.

So with RCYSC acknowledging there would likely be issues, and with multiple years to prepare and plan for this, it would be easy to assume that this would be handled well.  However, this club, like almost every other youth sport club, is run by volunteers, and resources are limited.

What did happen was an initial email from the league coordinator laying out where practices would be and what times – great!  This is the information parents want and need.  Practices were during the week and the weekend was a jamboree-style event.  We didn’t know what that meant, but the assumption was that they would play games or something like that.

Well, we discovered that the practices and jamborees were the exact same thing. Parents who had volunteered to coach were kept to the side at first. Kids got jerseys but never played. The sessions were all held in an indoor soccer facility on turf, not outside on grass.  There were a ton of questions and no one providing answers.

Despite years of internal discussions, and growing research to support the decision, RCYSC missed out on the most critical component of change – effectively communicating the change to all stakeholders, while educating them on the value of the change.

What followed was emails from frustrated and angry parents who did not know why their kids were not outside scoring goals, and the lack of formal replies from the club just exacerbated those feelings.  Then the league coordinators began getting frustrated as they were the one fielding most of the complaints.  Since they had not been properly educated, they was unable to quell the growing tide.  There frustration then trickled out to some coaches and parents, including the club’s top coaches.

Why? Because a lack of proper communication and other resources meant that parents were left in the dark for months about why the club had gone this route.  Unless you work in youth sport or education, you would have no reason to understand why this approach was better.  Changing the status quo makes people ask questions, and when those questions go unanswered, people get frustrated.  Then the parents start talking to each other, false information gets spread, and people can get angry.

So what can be learned from this?

1.       Parents are super protective of their kids (as they should be).  If you challenge what they think is ‘normal’ or ‘right’ for their kids, there will be questions.

2.       Significant change like this takes time.  The club’s Technical Director had been pushing for 3 years before the board added it as a priority to the Development Committee.

3.       Internal education must be made a priority, especially for the gatekeepers (those who are the first line of emails/questions).

4.       Communicate early, communicate often! Ensure you have resources in place to send emails or update websites in a timely manner.  If a parent asks a question, it is likely safe to assume other parents are wanting to ask the same question.

5.       Slap people in the face (figuratively) with the research or data that support the change.  You cannot just say the national body says this is good.  Have links to articles, research papers, and examples from other local and high profile clubs that are doing similar things.

As stated last week, the kids were much better by the end of the year.  I would say our daughter progressed more in her U5 year than our son who followed the more traditional approach did.  And other parents noticed as well.  There was a tension in the early months for the parents who stayed and watched, but by the end, the results spoke for themselves, and the tension had dissipated.  And a side bonus that was unplanned, the parent volunteer coaches were better thanks to having immediate access to the club’s top coaches, week in and week out.