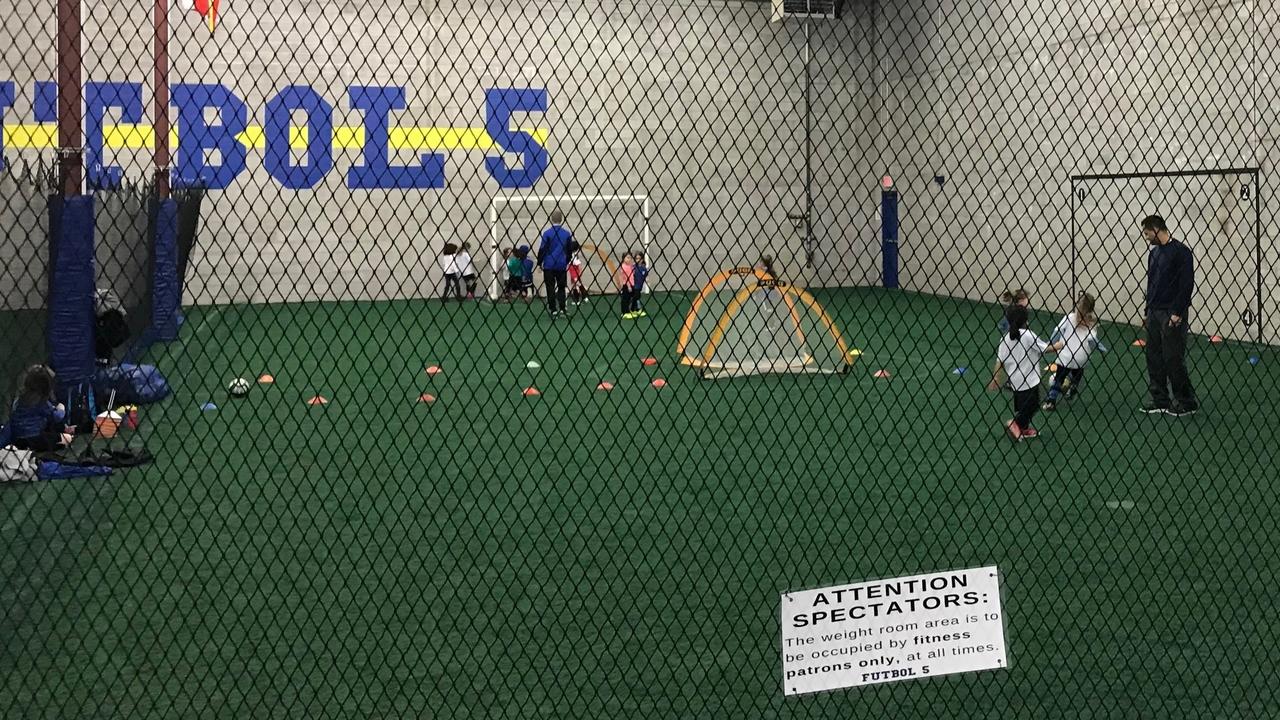 “Innovation is seeing what everyone sees and thinking what nobody has thought.”

The (possible paraphrased) quote above was originally intended for researchers by the person who discovered vitamin C.  Innovation has long been the standard in medicine, business, technology, and countless other areas of humanity, but it has had a hard time entering into coaching and sports administration.  Perhaps that is starting to change.

Thanks to a coach from Norway’s comments - that one of the reasons for Norway’s success at the 2018 Winter Olympics is that they don’t keep score or separate kids in sport until after 13 – North America is now reflecting on its youth sports models.  Specifically, is the push towards competition and talent separation and younger and younger ages doing more harm than good when it comes to developing world-class talent?

Well, for us at For the Love of the Game, we love what Norway is doing.  It seems strange to call this innovation, but it hits all the things we preach on a daily basis – make it fun, make sure kids are playing, make sure parents don’t compare, let them learn on their own and together, and make it age-appropriate. Things we in North America have gone away from.

Well I have the pleasure of having my kids enrolled with Royal City Youth Soccer Club (RCYSC) in New Westminster, British Columbia.  My children are young, so at first glance, RCYSC looks the same as every other soccer club.  It has boys and girls teams from 4 through to adult.  But as my oldest is now in his 3rd year, I’ve started to notice a few small but important differences.

They don’t have an elite program nor do they seem to be pushing players away, there is a place for everyone! But, they still produce high level players, and several have gone on to play on post-secondary teams in the area.

They take coach education seriously.  While it is provincially-mandated that coaches be certified, you can feel the seriousness with which RCYSC takes this.  Their top coaches are certifying the U5 coaches, and they want to be there.  They know that coaches who have the tools will be better coaches and will have more fun.  That means the players will have more fun, which should increase retention of both players and coaches, year-over-year.

But the best part is their new initiative this year for the U5 age group.

What is the funniest thing about youth soccer in North America?  It’s the beehive image!  A group of kids moving in a pack around the ball, and eventually someone gets kicked in the shins.

But step back and think – what is this doing for the soccer development of those kids? Yes the kids are running around, exercising, learning the basics of social interaction on a team, but are they becoming better soccer players?  The average player in one of these “games” gets 5 or so quality touches in what is usually a 45-60 minute session.  I can let my kids out in the back yard and they get that in 1 minute.  There is no way I am happy using the other 44 minutes to develop his movement skills.

So what has RCYSC done? They have eliminated games completely for the U5 program, and are looking to add the same for U6 next season.  They have moved the entire program to an indoor facility where the kids are trained by the club’s top coaches and parent volunteers twice a week, so as a parent – no rain!!! (I’m sure the kids like it, too).

Instead of games, the program is based around a series of drills for kids.  The kicker is now coming – for between 50% and 75% of each session the ball-to-player ratio is 1:1.  That means each kid has a ball at their foot for at least 30 of the 60 minutes.  So remember how the average kid gets 5 touches in that game, well these kids are getting hundreds of touches in this hour.

I am lucky enough to have my second child be a part of this inaugural season.  It started rough.  The coaches were a bit scattered and communication about this new set up was almost non-existent (more on these next week), and the kids were as expected – 4-year-olds all over the place.  Parent complaints were plenty at the start because parents want and expect games.  Most don’t know any better, so they want to see the beehive hovering around a field.

However as the season has progressed I have been amazed at the progression of the players.  No doubt the kids were going to get better regardless of the set up – they went from no soccer to 6 months of soccer twice a week.  But when I see how well they control the ball while running away from “sharks”, or how they weave in and out of cones in the obstacle course, or how competitive they are during the “numbers game”, I know I have not missed games at all.  They are developing core skills and are having fun.

Now for the cynics who think “well that’s great but they don’t know how to play soccer!”  I am glad to say that is not true.  The last few weeks the coaches have begun adding in small games and, right away, the kids get it. They know to defend their own net and score on the other team.  Sure it’s still a beehive, but the ball gets out of the hive more, they chase better, and the shooting and dribbling, when it happens, is at a higher level than I remember when our son was playing U5.

Kuddos to RCYSC for sticking their neck out and making this work.  It has not been all rainbows and butterflies, and I will follow this up with some of the issues that arose and how those can be addressed by organizations looking at implementing something similar.  But, those hiccups are inevitable for the innovators and early adopters.  The key is to listen, adapt, and continue to push forward.