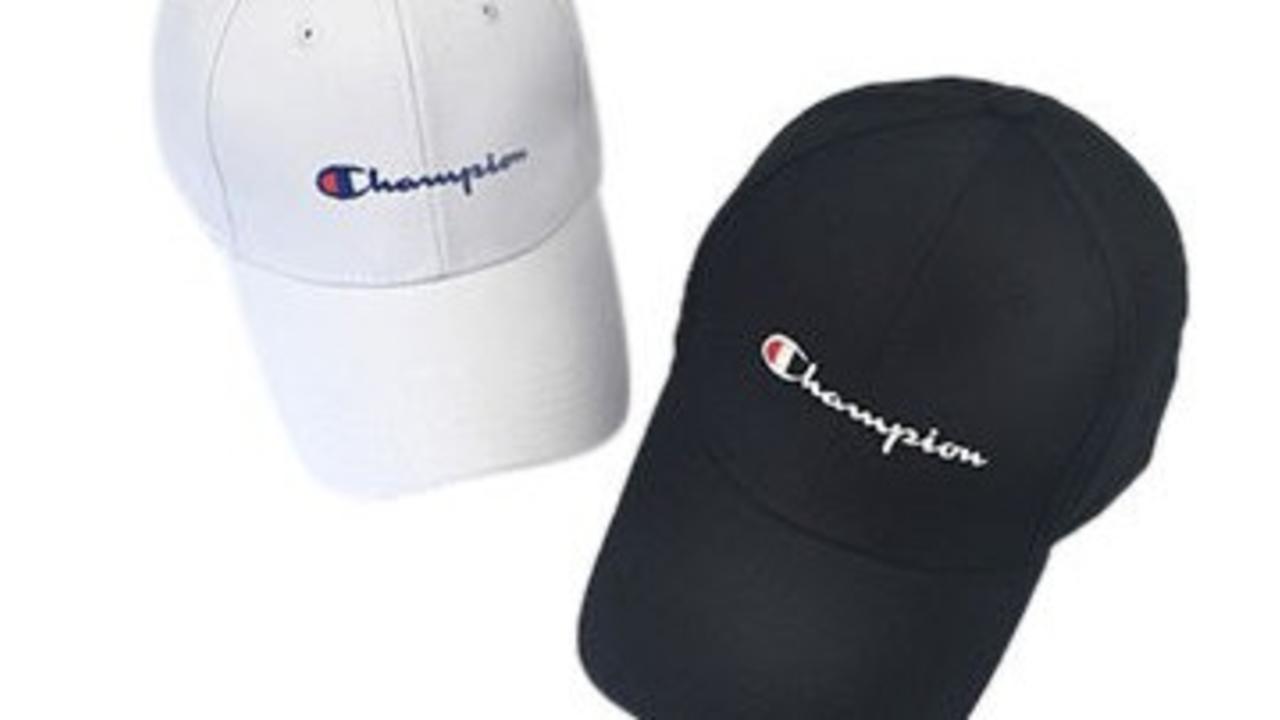 Today is September 26th, and marks the beginning of me coaching my son’s soccer team this season.

Despite having just 3 years of formal soccer playing experience in our collective lifetimes, my wife and I are again lined up to coach our 7- and 5-year old’s soccer teams.  Considering my a) lack of formal soccer knowledge, and b) lack of experience coaching kids in this age range, I was very nervous at the start of last year.

But the most nerve-wracking part for me – how to coach my son?

Will I be too tough on him? Will I expect too much? Will I get more annoyed at his mistakes than other kids? Will I goof around too much and not gain his respect as a coach? Will I be able to wear both hats, coach and dad? Will I run out on the field when he inevitable gets hurt? Or worse, will I ignore him when he gets hurt? Will I turn him away from sport? Will he hate me? Will he never exercise again? Oh god he’s going to have a heart attack at 25 because he doesn’t exercise!!!!

You can see it was a bit of a downward spiral that I had to snap out of.  I am thankful to say the season went by with only 3 or so moments where I flipped and put on my dad hat during practice.  Ahhh good old memories of dealing with tantrums in front of other parents!

So, what did I learn? What is out in World Wide Web? What tips can I try and share our scour together for those entering the world of parent-coach? And what ideas do our readers have? (Let us know on Facebook or Twitter). 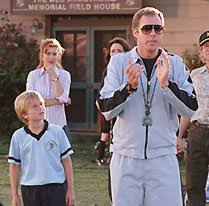 Those three times or so my kid broke down, or when my assistant coach’s son broke down, we gave each other the look.  That look of “ugh, why is it always the coaches’ kids that do this? Do they have to act out simply because we are here?”

This is probably a pretty common feeling as it was my main concern going in.  However when I reflect on the season, every kid had these moments a handful of times.  Maybe they sat on the sideline because they just didn’t want to play that day.  Or they got mildly knocked over, but that was it, they were done. Or they didn’t get to demo a drill, or they didn’t partner up with their best friend.  You know, things kids through tantrums over.

What I’m getting at is – each kid had their moment.  It’s just, as a coach, it feels like a spotlight is shining on you when it’s your kid.  Why? Because you can’t drag your kid to the sideline and diffuse the tantrum, you have to keep coaching, so what do you do?

Ideally, a quick look can steal you child’s attention and bring them back to focus.  However, when things elevate (and inevitably they will), hopefully you have assistant coaches or another parent than can step in while you step aside and put your parent hat on.

And sometimes you just need to change the focus of practice.  This is more of a general strategy, but quickly switching drills, or even breaking into something non-normal for your team, can jolt your child or any other player out of their funk and back to focus.

Remember, you are both a parent and a coach.  However, you are only a coach during scheduled coaching times – practices, games, and other official team functions.  Otherwise you are a parent only! Once the final whistle blows and handshakes are complete, you are no longer a coach, you are your child’s parent, care giver, and protector.  At this point you are the same as every other sports parent.

Tell them you love watching them play and ask if they had fun.

Sorry, but really, that’s it.

If they ask you a question about the game, remember to answer as their parent, not their coach. And why wouldn’t you?  Almost anyone can be their coach, but you are part of an exclusive parenting circle, and your kid needs their parent infinitely more than they need their coach.

One coach even goes so far as talking about himself as a coach in the third person!

Talk to your kid

Make sure your kid wants you to coach, or at the very least has no objection to you coaching. Keep the dialogue open throughout the season and season-to-season.  Things change. Just as with the two hats, anyone can be their coach, but you cannot stop being their parent.  Do not sacrifice your parent-child relationship for a sport.

And talk to them about what it means to you to be a coach.  How will you treat your child when you are wearing your coach hat? What should they call you when coaching?

For me, I have my son simply call me “Coach” or “Coach Geoff”.  I do not like when my kids call me by my first name (Dad is so much better), but I make an exception when coaching.  Sometimes he calls me “Coach dad” and that makes me chuckle, and I swear he does it to make me laugh, and hey, it supposed to be fun, right?

And when I am coaching, I told him he is the same as the other kids. Now I try and live by John Wooden’s teachings that I love all my players, so it’s not that I am degrading my relationship with my son, more elevating the relationship with the other players up to what I normally have with my own kids. 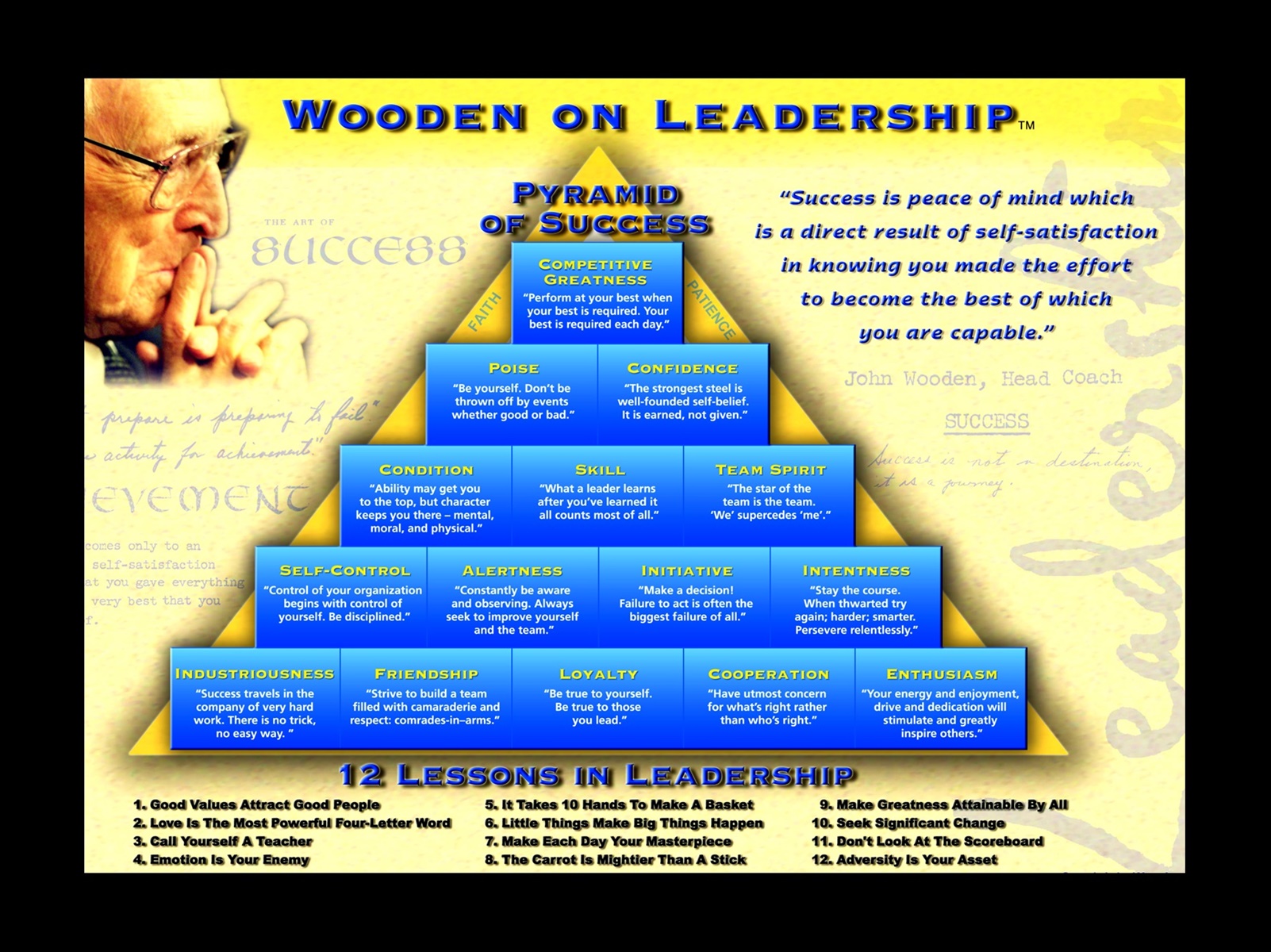 Know when to stop

The two obvious reasons would be a) your technical coaching experience is no longer sufficient as your child grows, and b) it is no longer fun for either you or your child.

No matter the age, if you think fun is being reduced by you coaching, get out! And it happens.  It is likely not a reflection on you, your coaching abilities, or your parenting abilities, but it happens. If you are reading this hopefully you know our motto, “Love what you Play”.  Kids who have fun keep playing.  Kids who keep playing are generally healthier and happier throughout their life, amongst a host of other things.  Don’t interfere with that.

And in the same vein, parents who have fun coaching keep coaching. Youth sport need quality coaches, and one thing we often don’t get enough of is coaches with experience.  Make sure you have fun, keep coaching, and become an expert youth sport coach that knows how to keep youth engaged and coming back, year after year.

There are a ton of articles, blogs, and research on this topic.  A few more that I like are: